The S3 Environmental Sensing team has deployed several systems in the field, both airborne and ground.

The MFLL airborne system has been deployed on 6 different platforms in various configurations.  The first deployment was on a Goodyear airship for proof-of-concept of integrated path differential absorption measurement of carbon dioxide (CO2).  That system was also deployed on the NASA UC-12, DC-8, and C-130 aircraft for more than a dozen extended flight campaigns, as well as on a Flight International Learjet 25.  In addition to CO2, the system has demonstrated pseudo-random noise (PN) altimetry and the first measurements of atmospheric oxygen at 1.26 microns.  Another implementation was flown on the Beechcraft B90 operated by Dynamic Aviation for demonstration of multi-pixel, high-resolution terrain mapping.  S3 personnel were responsible for the packaging, interfaces, installation, and operations during deployment of these systems.

In addition to evaluation and development testing at our New Haven, Indiana, lidar test range, the S3 team has deployed ground-based gas sensing lidar in various scenarios including portable, multi-day/week experiments and long-term deployments lasting up to a full year.  The GreenLITE™ system, MFLL, and the REVEAL system have all been deployed for ground-based campaigns in the U.S. and abroad.  Our group has planned and executed these campaigns over a wide range of conditions with varying objectives and has a track record of successful execution. 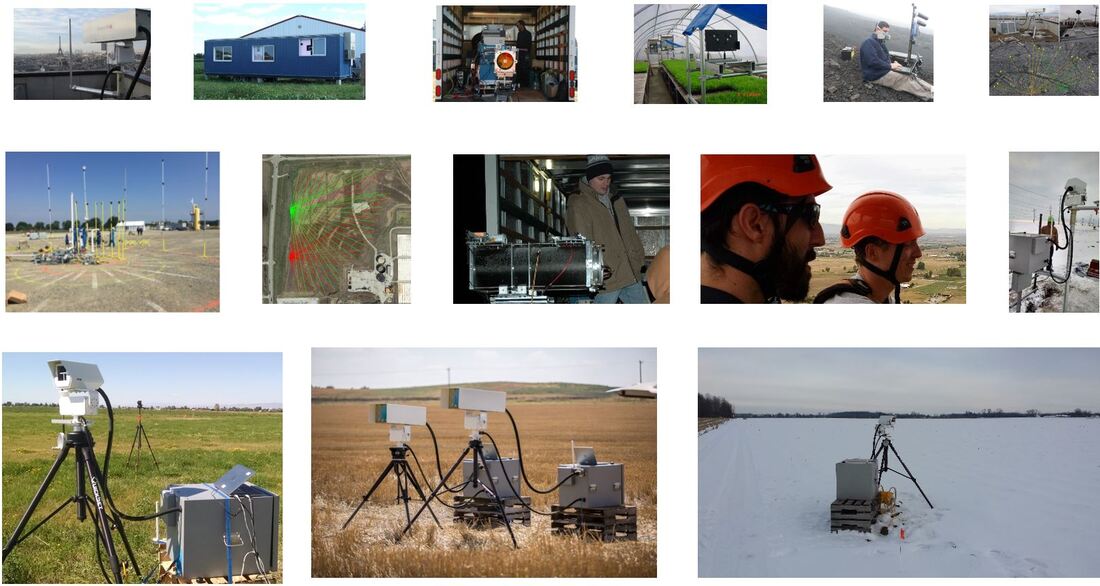